Fair is foul, foul is fair 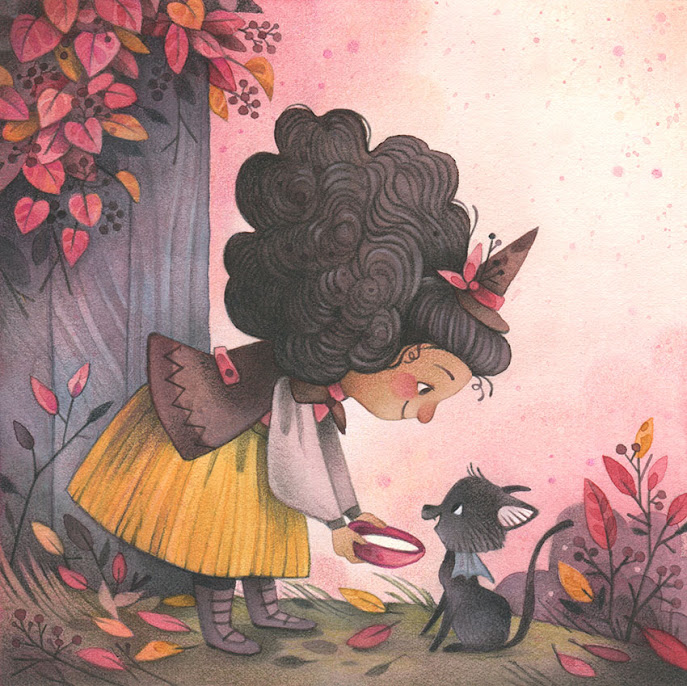 I have a soft spot for witches, either villains like the cold-hearted queen of Narnia or hilarious like the Coven of Lancre in Discworld. I’m not attempting to do Inktober or any online challenge this year. The one I did in 2016 was super fun, but right now I just don’t have enough time or energy for a daily sketch. I prefer to invest my efforts into slightly more elaborate pieces and draw at my own pace. It’s a beautiful season for walks and I’d rather take a break and go out than rush something for the only purpose of posting it on Instagram.

One of my biggest issues right now is with palettes. For some time I used black and white with a spot color (usually red) or a sparse combination of colors. Then I started seeing it everywhere and I lost interest. As I tried to find a richer palette, I was still being asked to use my simpler combinations so red, yellow and blu became the usual, until there was nothing else in my portfolio. 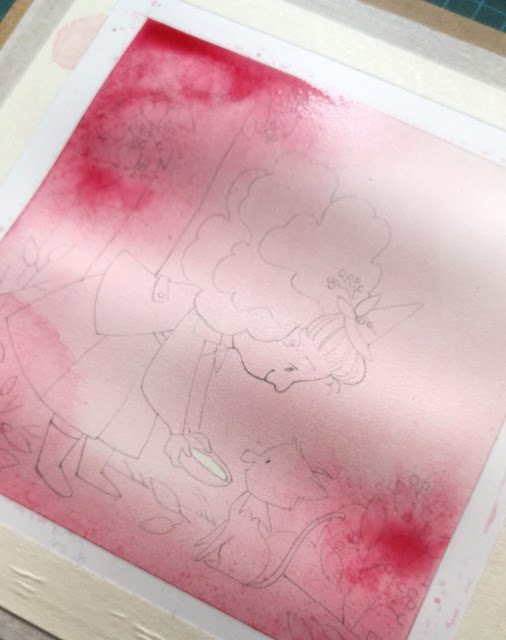 October always starts with a little witch and I figured that a new color experiment was a smart move, but I was also feeling quite bold and went full-on alizarine crimson. Then panic followed and I almost spent the rest of the day in fetal position under the table - I have the strongest dislike for pink!
Though Google came to the rescue with images of autumn berries which kicked me back on track and I really enjoyed the final look. It's a palette I'll be using for sure, pink isn’t as foul as you might think. I like to think that Macbeth's witches had a problem with alizarine crimson too.

A note on the paper here: I used Fabriano Artistico hot pressed. It's a very good paper, but sometimes it doesn't allow the color to run as much as I'd like. At this stage you see that there's a lovely puddle forming in the lower right corner. On Arches this would have dried with a nice flaring, which was exactly what I was going for. Unfortunately on Fabriano it sort of stopped and became dull and uninteresting. Maybe I'm not experienced enough, but these are the little things I look forward to when I leave a piece to dry and go make a coffee. Fabriano Artistico seems perfect for all those situations where you want a uniform shade rather than more casual base (maps or botanical illustrations, for example.) 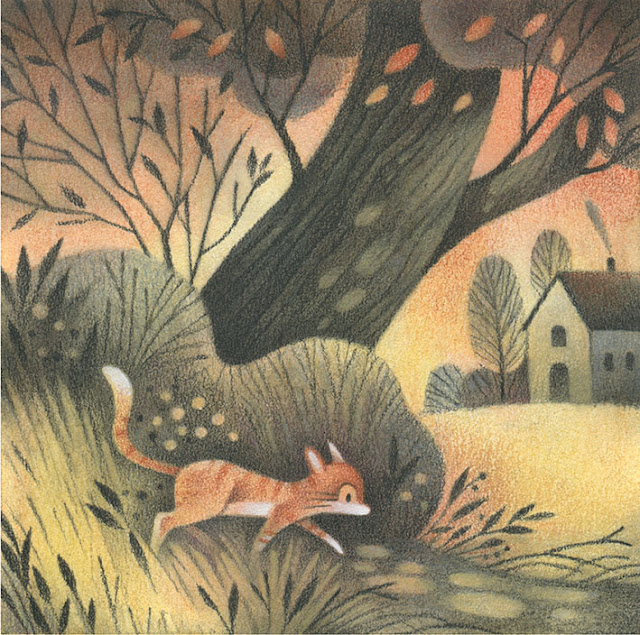 Hello!
I'm an illustrator based in Italy and working mostly in children's publishing. On this blog I share the process in creating my artwork, as well as other interests and hobbies. To see my client's work, please visit my Portfolio.